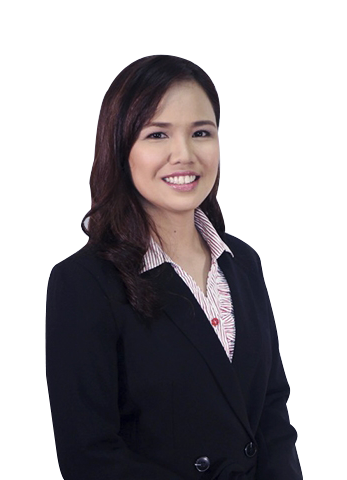 Prof. Legara specializes in data-driven analytics and modeling, computational social science, network science, and agent-based modelling. Her current research is geared towards understanding complex systems through the data science lens and determining the mechanisms that drive and control them — from cities and societies, to financial and economic systems, and to business institutions.

She obtained her PhD in Physics from the University of the Philippines-Diliman in 2011 and received its Most Outstanding Graduate Student Award and the Edgardo Gomez Excellence in Dissertation Award.

In 2018, Prof. Legara was honored as one of the recipients of The Outstanding Young Men and Women (TOYM) award in education innovation. In June 2019, she made it to the Generation T Asia list — the definitive list of young leaders shaping Asia’s future – for her role in. equipping Filipinos for a data driven future.

Just as important are her contributions to Philippine education, designing, and implementing the country’s first-ever data science program at AIM that has been ranked in the top 3 by Eduniversal among analytics programs in the whole of Far East Asia.

Back To Home Page